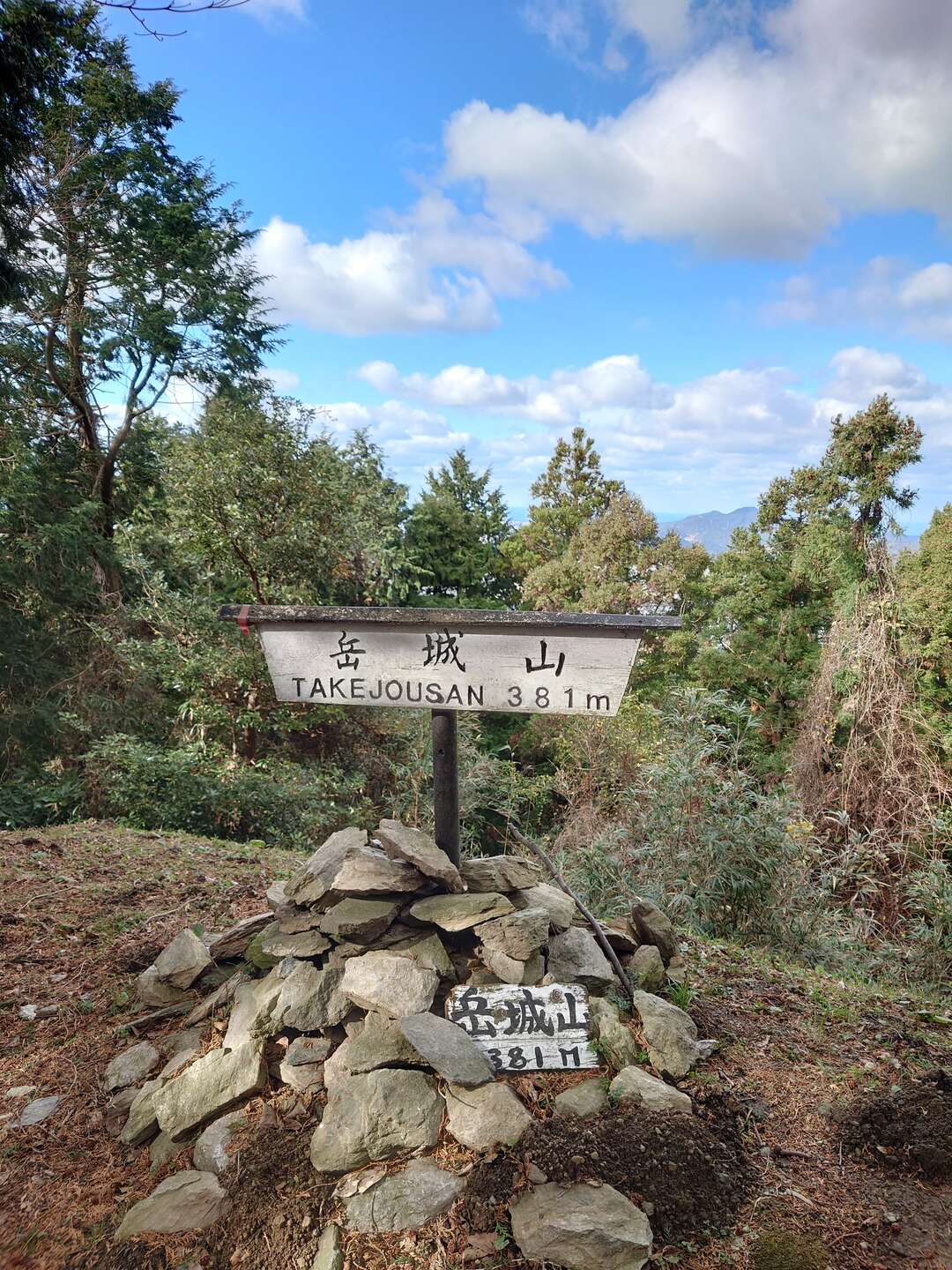 My first snow hike of the year! I climbed Wakasugiyama enjoying visiting the many temples and shrines on the way. As I hiked the snow started and covered the trees and statues with a thin fluffy layer of snow. I stopped at the top of Wakasugiyama for lunch and then continued on to Takejosan which was my first visit to this mountain. I didn't know which direction to hike after that but finally decided on going down to Suechuo station. I checked the train time and ended up having to run to catch my train! Now home to make Mince pies which are traditional English food for Christmas and what English children put out for Santa along with a glass of Sherry.